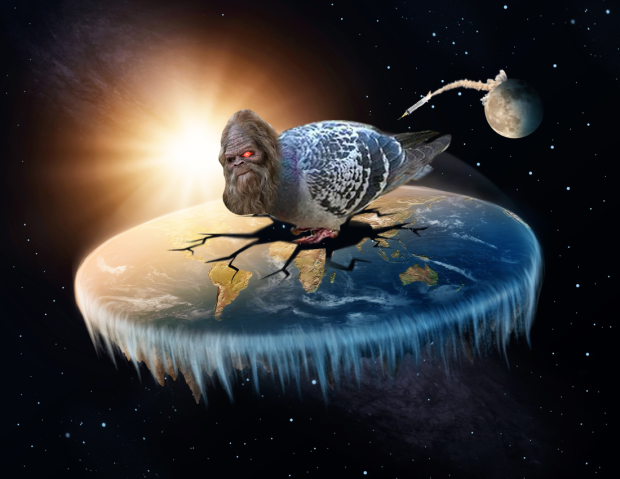 At Terra Informa, we know that climate change affects us all… and that includes the vast range of conspiracy communities. Worried about how our changing climate is going to affect the flat earth, or Bigfoot’s habitat? Well, this week, we’re broadcasting straight from the center of the hollow moon to bring you the F-A-C-T-S.

For maximum impact, listen to this episode on April 1st. 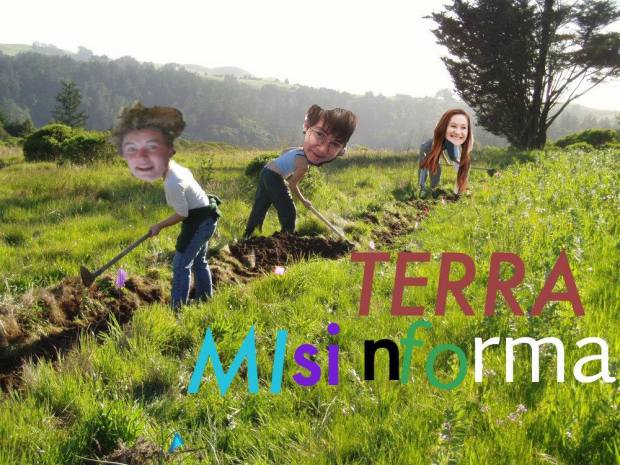 APRIL FOOLS HAS STRUCK AGAIN. Tune in to Terra Informa as we travel in time.

What would the world look like if we made drastic changes and prevented climatic warming? How would politics change, stocks, resource market trends? How are people shopping now, what is the latest tech? Take a journey with our reporters as we travel the world and delve into the nitty gritty of 2030.

Back by seasonal demand, it’s the return of Return of Misinforma: the show that turns up the heat on environmentalists. (For best results, return on April 1st).

We ask the questions that are too controversial for you to ask yourself—like what to do with Iceland? Do we really need water? Plus a special investigative feature on Canada’s radical, extremist environmentalists. And of course, it’s time for the annual Ezra Levant Award for Excellence in Excellence in Journalism!

Terra Misinforma’s regular shock columnist Chris Chang-Yen Phillips has an idea he’d like to get off his chest. It’s about a certain Scandinavian nation that’s become a hot tourist destination for those in search of a union of lava fields and icy slopes.

Reflections on Water: A Debate

Another great use for water.

What’s water really good for besides hockey, hosing down activists, and raining on parades? As far as natural resources go, water’s just a drop in the bucket, and we’ve decided to wash our hands of it. But unlike most media outlets, we try to get you both sides of every story, even if the other is patently wrong. So, to stand up for the big blue—or green, or whatever colour gets you hippies out of bed these days—eco-conscious Canadian Nelly von Hoser joined us in studio for a short and shallow conservation—errr—conversation on the merits of water. 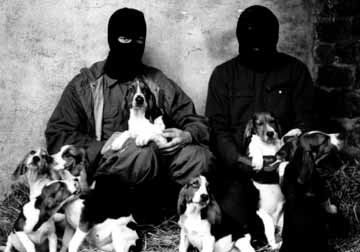 You hear news on Terra Misinforma all the time about the misguided misdeeds of Canada’s environmentalists. Fortunately, our great government is starting to catch on. In recent years, politicians, pundits and police have all identified environmentalists as the leading threat to the nation. To tell us more, we’ve got Trevor Chow-Fraser, who went undercover in his fight to remain vigilant against domestic extremism in the name of environmentalism.

Our most excellent awards segment

The one and only Ezra Levant.

(Well, you’ll just have to listen to find out silly)

It’s that time of year again! Spring has sprung across Canada and around the world. Why, consider all the lovely, errr, April showers that are gracing the east coast and central Canada. The blossoms are in bloom in Vancouver, at least. Whether you’re a gardener looking to get a head-start on seeding, or you’re in the ice-melter “Safe-T-Salt” racket, there may be something to gain from all the intensified solar heat due to the greenhouse gas effect and changing oceanic temperatures due to melting polar ice caps.

At Terra Misinforma, we’re always turning up the heat on environmentalists and this week’s no different. We ask the questions that are too controversial for you to ask yourself—like what to do with Iceland? Do we really need water? Plus a special investigative feature on Canada’s radical, extremist environmentalists. And of course, it’s time for the annual Ezra Levant Award for Excellence in Excellence in Journalism!